Education as important aspect in any development endeavour has shown a remarkable achievements in both primary and secondary schools. The Community in collaboration with the Government has constructed 16 holes of pit latrines in three primary schools. This trend of increase in infrastructure has resulted into achieving 99% enrolment of school aged pupils in 2016. Secondary school passes rates as increased from 39.2% 2015 to 60.199% in 2016. 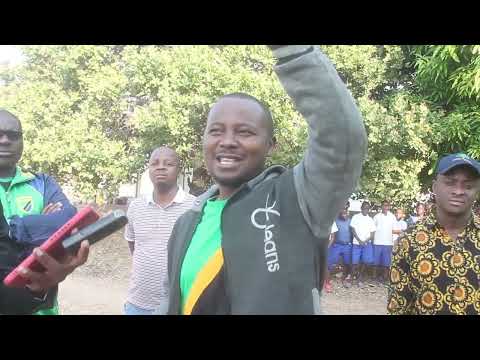